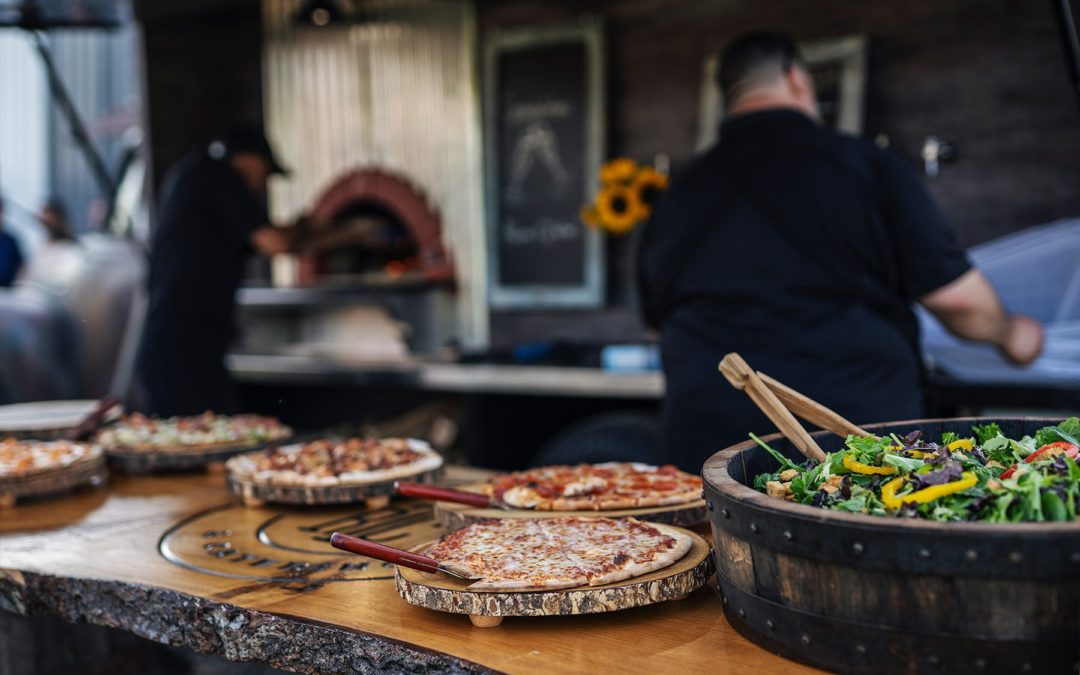 One of the most stressful things about hosting your event is deciding the food. Guests have dietary restrictions, and it can be a difficult situation to encounter, especially if you have a budget for your event that you must follow.

This is why choosing a prix fixe menu over a la carte may be a smart option for you. In this article, you will learn more about both the menus and which one you should have at your next event. 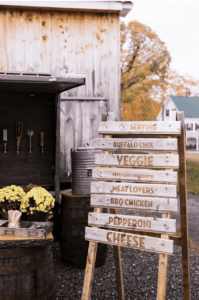 What is Prix Fixe?

Prix fixe, earlier known as table d’hôte, refers to a pre-decided, full course meal that is given at a fixed lump sum price.

By the strictest definition, there are no choices or substitutions in a prix fixe. A Prix Fixe menu contains an appetizer, entrée, and dessert in today’s day and age. Each course has its own set price. However, every category comes with a couple of alternatives.

What is A La Carte?

In French, the term a la carte means ‘according to the menu.’ It is, technically, the exact opposite of prix fixe or table d’hôte. An a la carte menu comes with multiple offerings and side dishes that can be chosen separately, based on preference.

Every item on the menu is ordered and priced individually. It is up to the diner to figure out the number and nature of the dishes that they want as part of their meal.

Reasons to Choose Prix Fixe Vs. An A La Carte Menu

You might have noticed that when you dine at a restaurant that follows an a la carte system, nothing else will arrive on the plate every time you order something, such as a steak. This includes the garnish and the sides. This is because, in an a la carte menu, everything is charged separately.

Here are some reasons to choose prix fixe or a la carte:

When compared to an a la carte menu, a prix fixe menu has fewer selections. All you need to do is choose a couple of popular dishes and make sure to include starters, entrees, and desserts. Remember that your guests may have different preferences so ensure that some of your items can cater to those who are allergic or vegan if you choose a menu.

How an individual responds to a menu varies, some guests are bound to feel confused or overwhelmed by large a la carte menus, while others will revel in the options available. A prix fixe menu reduces the time guests take to read the menu and make decisions. After all, choosing from three entrees is a lot easier than choosing from fifteen different entrees.  However, offering a broad range of options gives guests a better chance of getting exactly what they want.  Neither is guaranteed to be a bigger crowd pleaser; it’s more about knowing your audience and considering their preferences in concert with the other factors on this list.

If you’ve ever opened a menu and looked at the prices, you know that some food items cost significantly more than others. If you’re footing the bill for guests’ food and they have a range of options with different pricing, it makes predicting your costs challenging.  For this reason, prix fixe event menus are very common.

Now, we do not advise being cheap when creating a prix fixe menu for your event. However, you can stick to your budget more closely by limiting guests’ options. This eliminates the risk of guests choosing more expensive dishes than expected.  That said, sometimes a la carte menus allow guests to order more frugally, skipping the multiple courses in favor of the one thing they really want, for example.  One isn’t necessarily cheaper or better, but a prix fixe menu’s cost is more predictable.

When you are hosting an event, one of the worst experiences for your guests is when the food arrives late, or the waiters cannot keep up. This usually happens when there is a delay getting meals to customers or when your chef or caterer faces significant pressure due to an unexpected distribution of orders from a menu. If everyone orders the same three things from an a la carte menu, your kitchen’s prep work will never be able to keep up.

Waitstaff and kitchen staff alike can be better prepared for your guests’ orders with a more limited prix fixe menu. Since a limited number of dishes will be on the menu, the kitchen staff can prepare the selected meals without delay rather than cooking different dishes as each guest orders.

One of the best things about choosing a prix fixe menu over a la carte is that ingredients are not wasted. When you host an event with an extensive menu, the caterers need to have all the possible ingredients at hand because they do not know what each guest may order. Since an a la carte menu has a wider range of choices, they must ensure that no potentially necessary ingredient is missing.

However, all those unused ingredients will most likely go to waste by the night’s end. This causes a lot of waste. However, with a prix fixe menu, ingredient needs can be much better calculated, resulting in close to zero wastage.  That said, having your guests order well ahead of the event (weeks or months before the event) can mean that even an a la carte menu can be executed with minimal waste.

If you are looking for a capable vendor to cater your next event, whether you have a prix fixe or an a la carte menu, Rustic Taps is one of the best options available in Maine. We will take care of all your needs and ensure that your event is as luxurious as possible, all within the budget you set for your event.